Muting your microphone has been a common feature on voice and video calls since forever. This small element of control is invaluable at times. Whether you’re in the middle of a long call but somebody is trying to grab your attention or you suddenly get caught in a gust of wind or a loud car flies past. You can make the call flow smoother if you just hit mute and stop your microphone picking up all of the sonic interference going on around you.

The mute button allows you to control the call on your end, but what if the other side of the conversation is the loud one? What if that car is flying past the person you’re chatting to or what if that person is just chatting on and on and you’re not really listening? We’ve all pulled our phones away from our ears at some point. 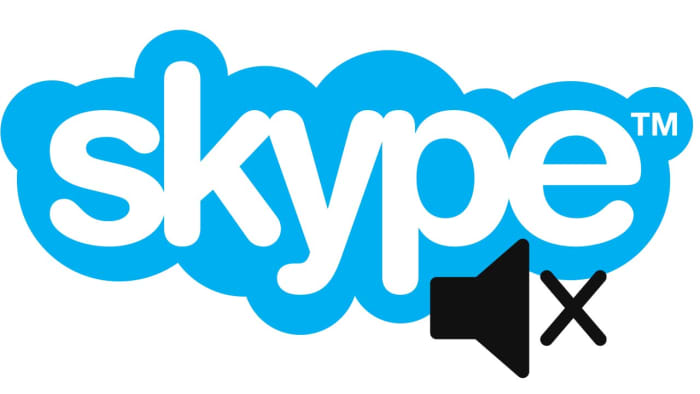 A brand-new Skype preview has been spotted, and it includes an interesting new feature. Skype is giving you the ability to cut off the other person’s microphone, so you don’t have to listen to what they’re saying.

This feature is already available in group calls, where it makes a lot more sense. If you’re talking to a few people at once and they’re all trying to get a word in at the same time, silencing the racket is a sensible move. For one-on-one calls though, it isn’t as clear why you would need to cut off the other person’s microphone. There is a chance the microphone could be picking up high-pitched interference, which could irritate your ears, but the most likely use is to save yourself the irritation of having to listen to something you don’t want or can’t be bothered to hear.

In the post announcing the new feature, Skype offered no explanation as to why it was introducing this new feature. The post simply said, “…we’re making it easier for you to control your calls! While you may have already noticed that you can mute people in a group call, we’ve brought that to your one-to-one calls as well.”

The post did mention another new feature coming to Skype, however: a “View profile” feature. As the name suggests, this will enable you to look at the profile of whoever is on the line.

These two new features are both available now in Skype Preview versions 8.42.76.55 and 14.42.54.0 on desktop and Windows Store. There is still no news, however, about when they’ll roll-out to all versions of Skype on Android, iOS, Mac, and Windows.

This followed an earlier announcement this week from Microsoft, that introduced image preview on Skype, similar to that found on WhatsApp. Now, whenever you send an image on Skype you’ll be able to preview it before it is sent.