Skype finally gets push notifications for chat messages as well as HD video calling for iOS devices with A7 processors. The HD video calling feature will only be available on the iPhone 5s, iPad Air, and iPad mini with Retina display. Push notifications, on the other hand, will be available to all iOS devices, which means Skype users will finally get chat messages even if Skype is inactive.

Skype still supports video calling over 3G and 4G data connections, though you’ll probably blow through your data cap quickly. Users also still have the ability to leave video messages, which initially launched as a paid option but is now available for free. 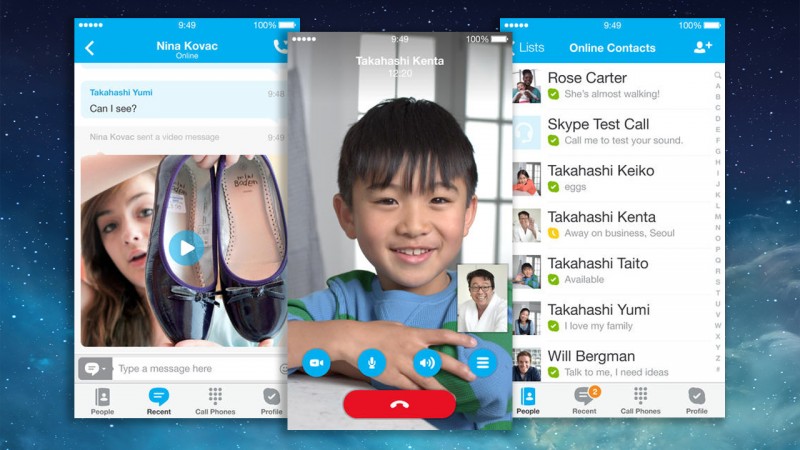 The update is now available in the Apple App Store for iPhone/iPod Touch and the iPad, which is a separate app.