The Guardian continues to leak more information about the top-secret NSA spying program, PRISM. In its latest report, The Guardian exposes just how closely Microsoft worked with the NSA to provide access to the company’s sites and services, even though Microsoft vehemently denies handing over more information than is asked. The most damning thing about this report is that it shows Microsoft didn’t just hand over data, but made it easier for the NSA to circumvent encryption from Outlook.com, SkyDrive, and Skype.

Historically, Microsoft has used user privacy in its marketing against Google, a company known for collecting massive amounts of data about its users. Since the PRISM program was revealed, Microsoft has tried hard to regain customer trust. But with the latest leak, it seems that Microsoft’s promises about user security are nothing but empty words. 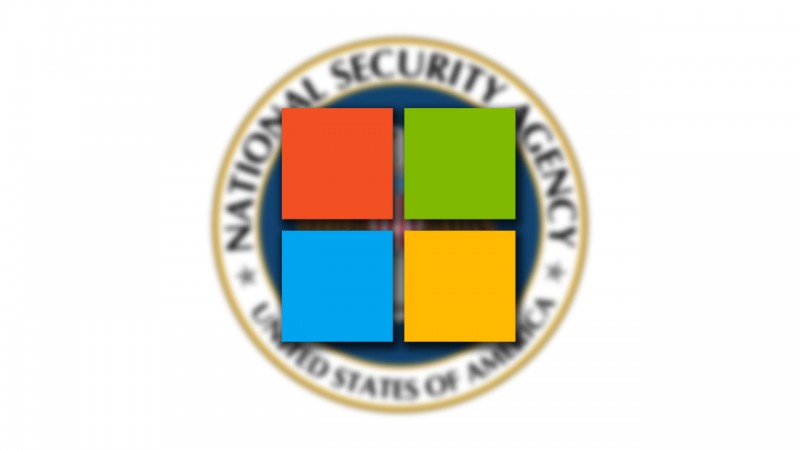 In a statement to The Guardian, Microsoft writes:

“We have clear principles which guide the response across our entire company to government demands for customer information for both law enforcement and national security issues. First, we take our commitments to our customers and to compliance with applicable law very seriously, so we provide customer data only in response to legal processes.

Second, our compliance team examines all demands very closely, and we reject them if we believe they aren’t valid. Third, we only ever comply with orders about specific accounts or identifiers, and we would not respond to the kind of blanket orders discussed in the press over the past few weeks, as the volumes documented in our most recent disclosure clearly illustrate.

Finally when we upgrade or update products legal obligations may in some circumstances require that we maintain the ability to provide information in response to a law enforcement or national security request. There are aspects of this debate that we wish we were able to discuss more freely. That’s why we’ve argued for additional transparency that would help everyone understand and debate these important issues.”

When Microsoft’s Outlook.com portal was being created, abandoning the Hotmail name, the NSA became concerned that Outlook.com would block out government surveillance since the email service employed the use of encrypted chats. A newsletter dated December 26th, 2012 showed that Microsoft was working with the FBI to create a work-around for this issue.

Another newsletter states, “For Prism collection against Hotmail, Live, and Outlook.com emails will be unaffected because Prism collects this data prior to encryption.” This means Microsoft was giving the government access to data before encryption, a far cry from its claims that it only handed over data when warranted.

Microsoft continued to work with the NSA to collect even more warrantless data from the company’s SkyDrive cloud storage service. The leaked document shows that the NSA was allowed access to SkyDrive data without a separate request to the SSO (Special Source Operations) division.

Skype, with its 663 million global users, served as a treasure trove of data for the NSA as monitoring has tripled since July 2012. Before this date, Skype audio was recorded without problems but video proved harder to intercept. With Microsoft’s aid, “The audio portions of these sessions have been processed correctly all along, but without the accompanying video. Now, analysts will have the complete ‘picture’,” the report writes.

The leaked report also shows the worrying language the US government used to describe the sharing of information between government agencies. The sharing of data was described as a “team sport” and the report cited “collaborate teamwork” as the key to the success of the PRISM program.