Microsoft have announced a new pack of emoticons for Skype, based on the upcoming Captain America: Winter Soldier movie. But there’s a catch – you have to solve a puzzle to access them!

There are five new emoticons based on characters from the Captain America movie, that include the Winter Soldier, Nick Fury and Black Widow. The fifth one can be unlocked by visiting a special site, the ‘Hero Hub‘ and following clues. 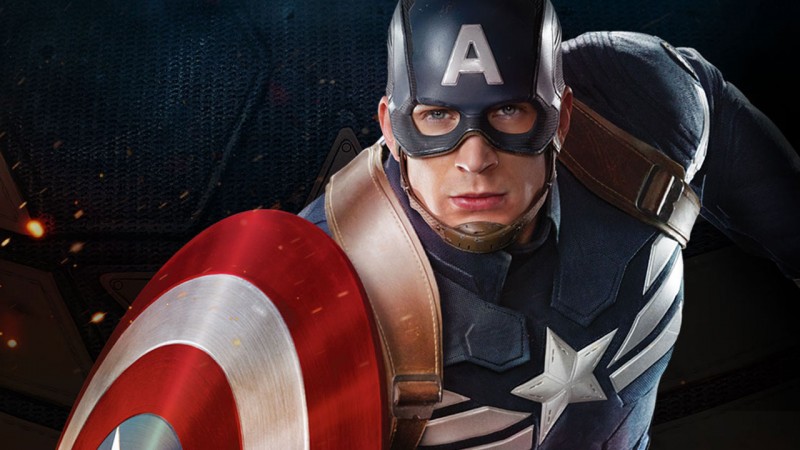 According to the Skype blog, 57% of users in a survey of US and UK users want more comic book character emoticons, so they should enjoy these Captain America emoticons.

Skype had a lot to live up to after it took in all Microsoft Live Messenger users in 2013. Many users were unhappy about losing some features which didn’t move accross to Skype, like email notifications. But it was Skype chat which probably took the most criticism, as it wasn’t as easy to use as the old Messenger app, which was dedicated to instant messenger. Skype has improved things, with improved message synchronization between devices, but it’s still a much better ‘voice over IP’ app than it is an instant messenger.